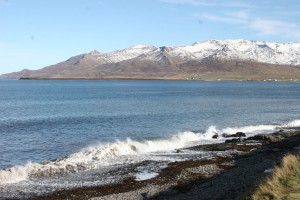 Geologically Iceland is a very young country. Even today Iceland’s is being formed by volcano activity and common earthquakes which contribute to the harsh nature shaping of the landscape. Iceland is located in the North-Atlantic ocean, reaching up to 66°N and is the same size as Kentucky, around 103.000km2 but only with 300.000 inhabitants. Despite the far Nordic location, the climate is rather mild with average temperatures higher than in New York, this is mainly due to the Gulf stream.

The first settlers were the Vikings from Scandinavia who came around 1100 years ago and brought with them their most valued belongings, including their best horses. Before their arrival in Iceland, the Vikings stopped by the Celtic Islands and took with them some goods as well as pretty women. Nowadays researchers believe that this had a much bigger impact on the population than previously thought. 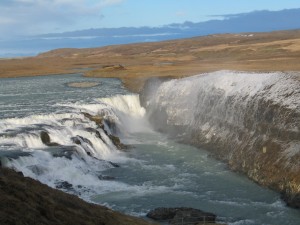 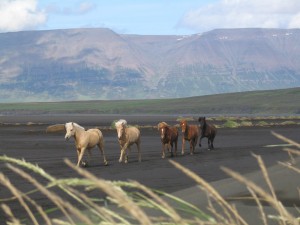